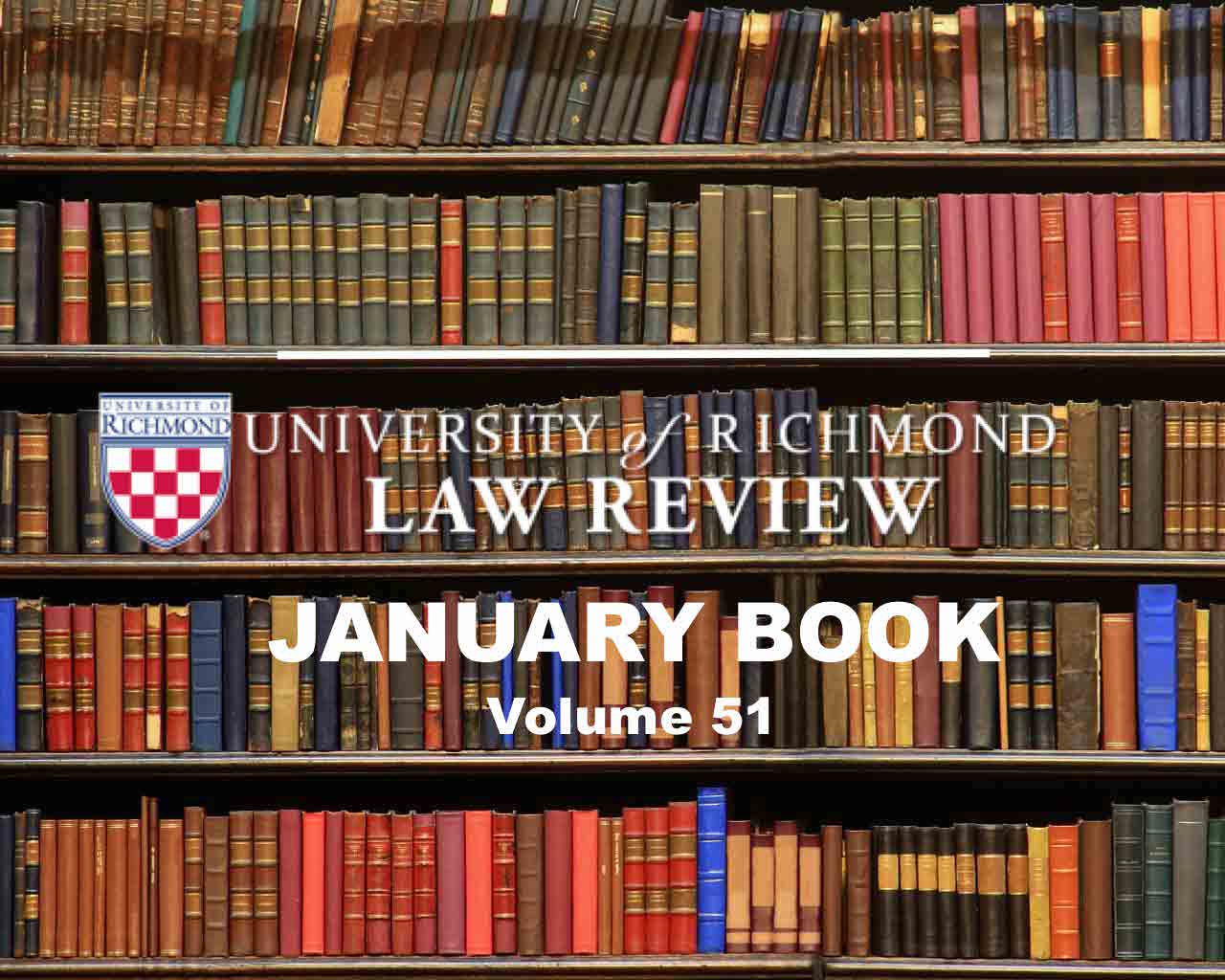 At first blush, the FCC‘s proposed indecency fine seems like a legal slam dunk. As media attorney Harry Cole wryly writes, “[e]rect penises (and the manipulation thereof) are well outside the range of conventional prime-time acceptability.”

Dizzying Gillespie: The Exaggerated Death of the Balancing Approach and the Inescapable Allure of Flexibility in Appellate Jurisdiction

In Gillespie v. U.S. Steel Corp., the Supreme Court emphasized that the final-judgment rule—the general rule delaying appellate review of a district court decision until the district court reaches a final judgment on the case—must be given a practical rather than technical construction. Gillespie seemed to promise a new approach to federal appellate jurisdiction: a balancing approach that would allow courts of appeals to determine, case-by-case, whether to allow an appeal before a final judgment. But it was not long before the Supreme Court retreated from Gillespie, cabining the decision to its facts, and the Court nowadays adamantly rejects ad hoc balancing in appellate jurisdiction.

As rapidly developing reproductive technologies offer new pathways to parenthood, marriage and parenthood have become increasingly separated, and biology and parenthood no longer go hand in hand. With the advent of Assisted Reproductive Technology (ART), providing alternative methods for people to have children when it is otherwise impossible or infeasible for them to do so naturally, a growing number of parents are not actually biologically related to their children, and even when they are, a growing number of parents have had their children with outside medical assistance.

*Professor of Law, City University of New York School of Law. LL.M., Temple University School of Law; J.D., University of Denver College of Law; B.A., Williams College. A related variation of this article was presented at the 2015 AALS Annual Meeting, Section on Contracts Panel (Mind the Gap: Contracts, Technology, and Legal Gaps). I would like to thank the panel moderator, Nancy Kim, and the other panelists, Eric Goldman, Woodrow Hartzog, Corynne McSherry, and Jane Winn, for their thoughtful remarks about issues presented in the paper. I would also like to thank my fabulous research assistants Adam Dexter, John Guyette, Catherine Austin, Jessica Woodrow-Hogan, Briana Deutsch, Alanna Doherty, and Shaina Low for their invaluable research assistance. Small parts of this article were adapted from my article about the broader topic of the enforceability of family-based contracts. See Deborah Zalesne, The Contractual Family: The Role of the Market in Shaping Family Formulations and Rights, 36 CARDOZO L. REV. 101 (2015).

Consider the following example: a well-connected man, a high-ranking government official no less, dies. He truly is part of the one percent, worth $50 million at his death. In its next Continuing Appropriations Act, between provisions about public health and veterans, Congress inserts a section transferring nearly $200,000 to the deceased millionaire‘s widow. The public owes no preexisting legal or financial obligation to the man or his widow the transfer is neither a pension nor a life insurance payout. Ra-
ther, it is a mere gratuity. But, little attention is paid to this provision and it is passed by both chambers of Congress and signed into law by the President. A gratuitous transfer of this kind, of public wealth to a named individual, singles out a particular person for a special benefit that is not available to the population generally. This statute offends widely held conceptions of equality because it accords the official‘s widow a benefit without reference to any service that she provided to the community—and what is perhaps worse—simply because of her family connections.

Scientific advancement is notorious for pushing legal and ethical boundaries, but never more so than recently. For the first time in history, we have the potential to not only recreate genetic marvels of the past, but also reshape the genetic destiny of future generations. This is due to the development of a new, revolutionary technology in genetic engineering called CRISPR—short for clustered regularly interspaced short palindromic repeats.

*J.D. Candidate, 2017, University of Richmond School of Law. B.A., 2014, University of North Carolina Wilmington. I wish to thank my parents, Greg and Kim Barnett, for their unwavering love, support, and encouragement in all of my endeavors; my sister, Brittyn Johnson, for her constant motivation and validation; and my cousin, Tiffany Goodman, for being my perpetual source of positivity. I would also like to thank Professor Christopher Corts, who has been an inspiration throughout law school and was an invaluable resource throughout this writing process. Finally, I express my gratitude to the University of Richmond Law Review editors and staff for their hard work on this comment.

Grade-school and college playing fields have long been segregated on the basis of sex. For decades, male and female students were afforded the opportunity to participate in interscholastic athletic competitions on teams determined by their biological gender. Recently, an increasing number of high school and college-aged [students are publicly] identifying as transgender (or trans), meaning that their internal sense of their gender identity is different from the gender they were assigned at birth. The emergence of openly transgender students in grade schools and colleges, in general, has resulted in vastly disparate rules promulgated by school districts to address how transgender individuals fit into the traditional operation of the education system.