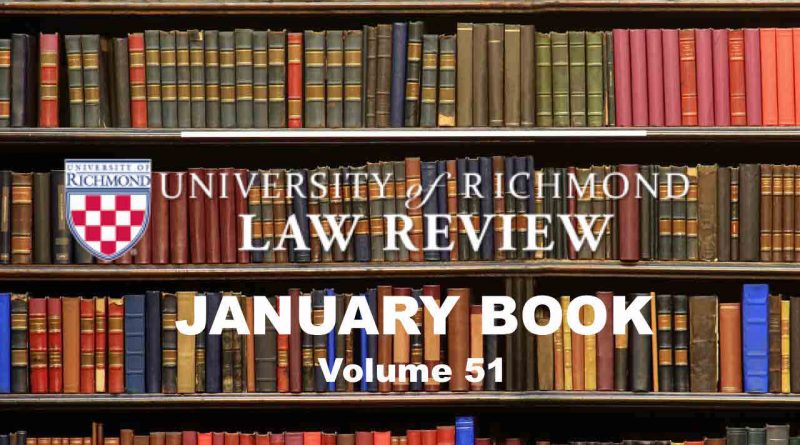 Scientific advancement is notorious for pushing legal and ethical boundaries, but never more so than recently. For the first time in history, we have the potential to not only recreate genetic marvels of the past, but also reshape the genetic destiny of future generations. This is due to the development of a new, revolutionary technology in genetic engineering called CRISPR—short for clustered regularly interspaced short palindromic repeats.

END_OF_DOCUMENT_TOKEN_TO_BE_REPLACED

Grade-school and college playing fields have long been segregated on the basis of sex. For decades, male and female students were afforded the opportunity to participate in interscholastic athletic competitions on teams determined by their biological gender. Recently, an increasing number of high school and college-aged [students are publicly] identifying as transgender (or trans), meaning that their internal sense of their gender identity is different from the gender they were assigned at birth. The emergence of openly transgender students in grade schools and colleges, in general, has resulted in vastly disparate rules promulgated by school districts to address how transgender individuals fit into the traditional operation of the education system.

END_OF_DOCUMENT_TOKEN_TO_BE_REPLACED

The prosecution of Irek Hamidullin in an Article III federal court crystallized the result of years of heated debate amongst legal scholars, the military, and, most importantly, the executive branch. For the first time in the history of the United States, a military detainee enemy combatant was brought from Afghanistan to the United States to stand for a criminal trial in an Article III federal court. The defendant, Irek Hamidullin, was a known associate of the Taliban who orchestrated an attack in Afghanistan in November of 2009 and was captured by American forces thereafter. This concept—bringing a foreign combatant terrorist into our country for a criminal prosecution in a civilian tribunal for war-like conduct that took place on a foreign battlefield—has left many people, even federal judges, confused.

END_OF_DOCUMENT_TOKEN_TO_BE_REPLACED 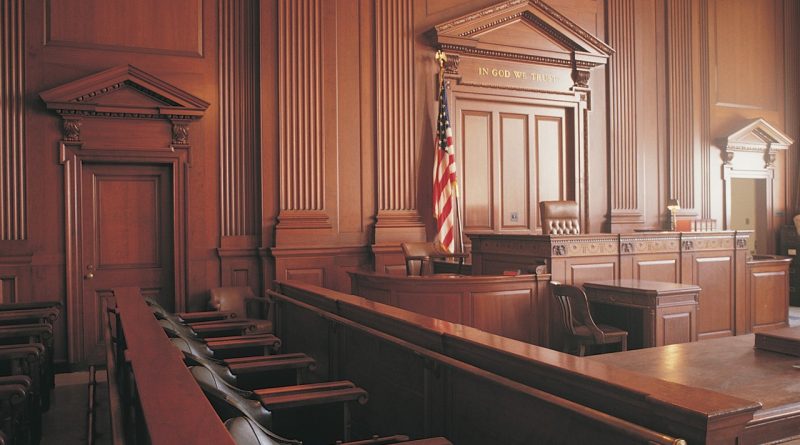 Nationwide, law school admissions have plummeted to levels not seen in years. From 2010 to 2015, applications were down by 38 percent and down by nearly one-half over the last eight years. Excluding perhaps some first-tier law schools, on the average, law schools are only placing about half of their new graduates in jobs that require a law degree and a law license. The American Bar Association (“ABA”) mandated disclosure policies which forced law schools to reveal that they pay stipends to graduates to work short-term jobs in an effort to beef up their placement statistics.

END_OF_DOCUMENT_TOKEN_TO_BE_REPLACED

As Americans, it is our duty to remember United States Supreme Court Justice Antonin Scalia‘s unwavering commitment to the words of our Constitution—their true meaning as the Founders deliberately wrote them. Words have meaning. Otherwise, what purpose do they serve? Chief Justice John Marshall, the great Federalist and Virginian, wrote, “As men . . . generally employ the words which most directly and aptly express the ideas they intend to convey, the enlightened patriots who framed our Constitution, and the people who adopted it, must be understood to have employed words in their natural sense, and to have intended what they have said.”

END_OF_DOCUMENT_TOKEN_TO_BE_REPLACED

Continuing in the rich vein of prior Annual Surveys, this article examines developments in Virginia civil procedure and practice in the past year. The survey includes a discussion of the relevant decisions from the Supreme Court of Virginia, changes to applicable rules of practice or procedure, and new legislation, which will likely affect the practice of a civil practitioner in the Commonwealth of Virginia.

END_OF_DOCUMENT_TOKEN_TO_BE_REPLACED

Thanks to a 2016 amendment to VNSCA, a nonstock corporation‘s board of directors can approve an action that does not require member approval by less than unanimous written consent if it is authorized in the nonstock corporation‘s articles of incorporation and, if no director objects to the proposed action, within ten days. To permit directors an opportunity to object, the corporation must give written notice to all directors at least ten days prior to the action.

END_OF_DOCUMENT_TOKEN_TO_BE_REPLACED

In Herrington v. Commonwealth, the Supreme Court of Virginia considered whether the Commonwealth had the authority to obtain an indictment on a different charge than the one certified to the grand jury. The defendant was initially arrested and charged with possession of a controlled substance with intent to sell or distribute. At the preliminary hearing on the charge, the district court found ?no probable cause to support the element of intent to sell or distribute. The district court therefore reduced the charge to simple possession of a controlled substance and certified that charge to the grand jury. The grand jury, nonetheless, indicted the defendant with the original distribution charge. The defendant unsuccessfully attempted to quash the indictment in circuit court.