Rethinking Music Copyright Infringement in the Digital World: Proposing a Streamlined Test After the Demise of the Inverse Ratio Rule 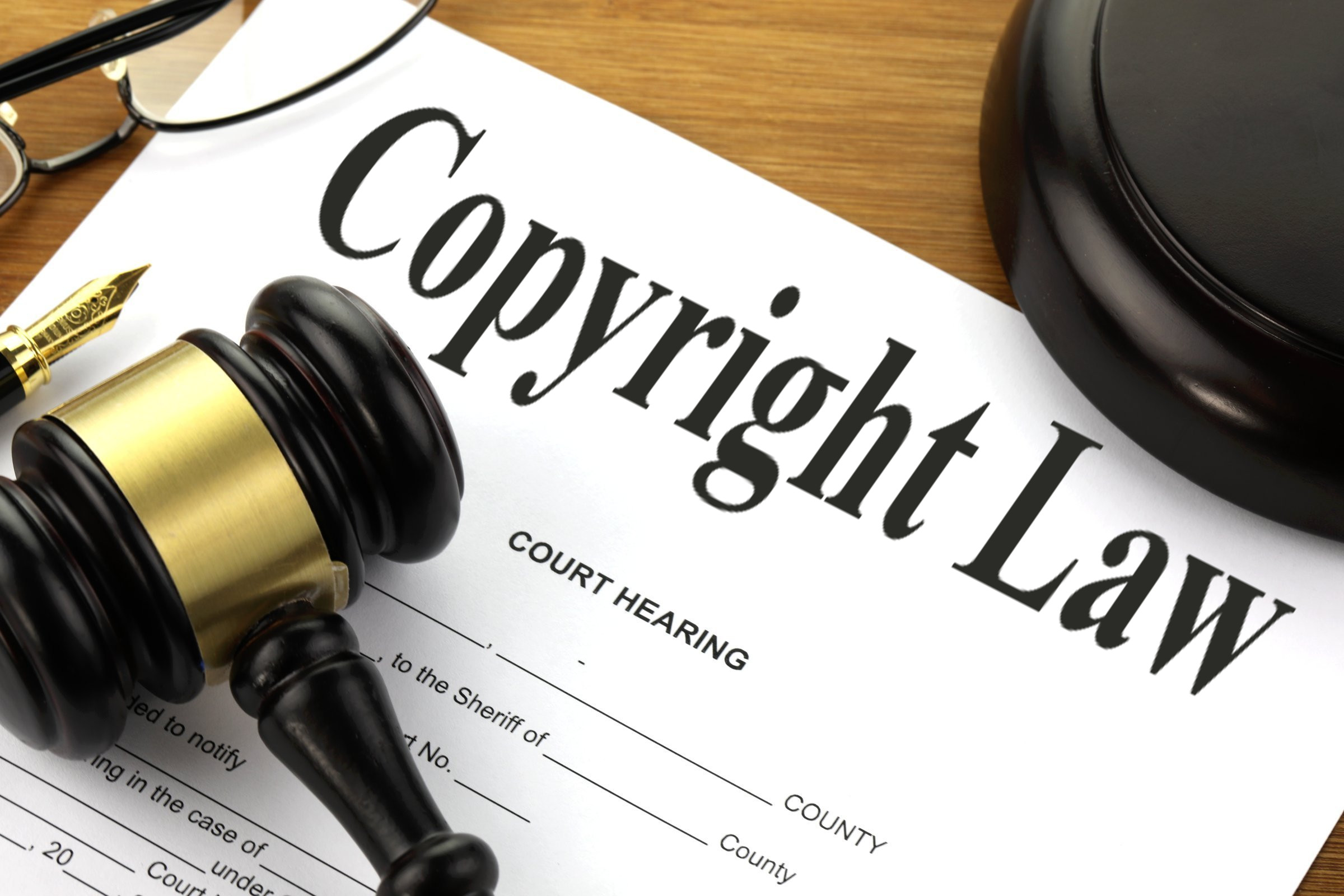 I simply cannot copy your song if I have never heard it before. In a hypothetical world in which I truly had no exposure to your musical composition, any eerie similarities between our two songs must necessarily be the product of our own individual imaginations. Indeed, copyright law protects such independent creation. Determining that one song was copied from another, therefore, requires two things: that the songs be “too” similar, whatever that means, and that the second author have had some kind of access to the first author’s work. In reality, however, songs can only be so similar before a rational person will start to suspect that one songwriter must have had access to the other songwriter’s work—even if that access cannot be proven. When the similarity between two songs is high enough, we begin to infer access even in the absence of evidence. On the other hand, however, if the songs are only mildly similar, we typically demand more proof of access before we are willing to chastise the second author for copying.

This inference gives rise to the now largely defunct inverse ratio rule—a three-word phrase that struck fear into the hearts of musicians within the jurisdiction of the United States Court of Appeals for the Ninth Circuit. While seemingly logical, the inverse ratio rule created three untenable situations; each resulted in deeming a song “copied,” which, most artists would likely agree, is a badge of shame. In the first, one songwriter could be found liable for copying—even in a song which bore little similarity to the supposed original—when a high amount of access to that supposed original could be shown. In the second, a song could be slapped with the “copied” stamp when it shared significant similarity with another, despite the songwriter having little access to the supposed original, because of the satisfaction of the inverse ratio rule—a conclusion that seems to fly in the face of copyright’s supposed protection of independent creation. This scenario is often referred to as “subconscious copying.” Finally, the rule deemed “copied” songs that innocently drew on the inspiration of, or paid overt homage to, the work of another musician—an incredibly common phenomenon that artists have described as paying tribute to the “legacy” of influential musicians.

In the face of such a bewildering rule, I might stop publishing songs altogether. After all, if I face a copyright lawsuit every time I compose—given that I have heard a wide array of songs in my lifetime—I may very well decide the risk is not worth the reward. I may derive my deepest joy from songwriting, but since I do not have $5 million to pay your damages award, prudence dictates I remain silent.

This is the landscape song composers faced after a surprise 2015 verdict, in which a California jury found that Robin Thicke and Pharrell Williams had infringed the copyright of Marvin Gaye’s Got to Give It Up with their smash hit, Blurred Lines—the bestselling single in the world in 2013. Despite the fact that the two songs share little musical similarity—at least in the opinion of the music industry—the courts hit Thicke and Williams with a $5.3 million payout, along with fifty percent of royalties generated by their song.

On appeal, when two members of a three-judge Ninth Circuit panel did not find enough reason to overturn the jury’s verdict, panic set in. The music community shared the opinion of Judge Jacqueline Nguyen, who in a spirited dissent argued that the majority had allowed for copyrighting of a musical style. “[B]y refusing to compare the two works,” Judge Nguyen wrote, “the majority establishes a dangerous precedent that strikes a devastating blow to future musicians and composers everywhere.”

This Comment will discuss the devastating blow to musicians inflicted by the Blurred Lines verdict’s embrace of the inverse ratio rule. Then, I will examine the Stairway to Heaven decision, in which the Ninth Circuit sharply changed course and decided to abrogate the inverse ratio rule. This welcome policy change nevertheless leaves questions as to how the Ninth Circuit will balance considerations of access with substantial similarity as it assesses copying in future cases. More importantly, the explosion of access in the digital world has fatally weakened—across all circuits—the role of access within the infringement test. In that light, I will conclude with a modified standard by which music copyright infringement cases should be judged.

*J.D. Candidate 2022, University of Richmond School of Law; B.A. with Distinction, 2004, University of Virginia. I would like to thank the members of the University of Richmond Law Review for their tireless efforts in preparing this Comment for publication, and Professor Chris Cotropia for his spot-on suggestions pushing me to dig deeper. I am also grateful to Dave Schmidle for hours of enthusiastic discussion that allowed me to sharpen and refine my proposed music copyright infringement test, and for his invaluable assistance in creating electronic versions of my diagrams. Most of all, I would like to thank my children, Anthony, Sammy, and Anneliese, for their love, support, and continued patience as I “do my homework.”