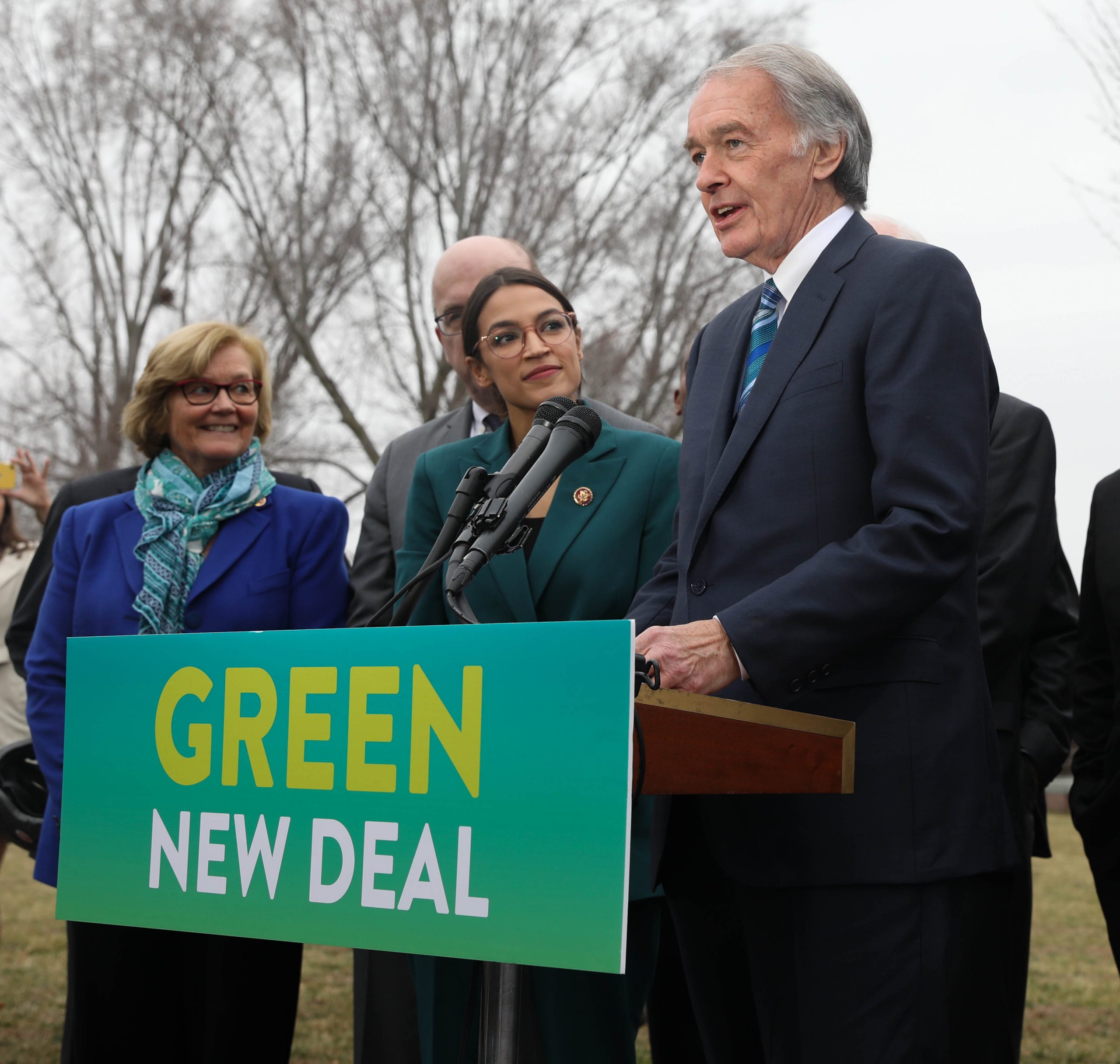 For decades, federalism had a bad reputation. It often was perceived as little more than a cover for state resistance to civil rights and other social justice reforms. More recently, however, progressive scholars have argued that federalism can meaningfully advance nationalist ends. According to these scholars, federalism allows for spaces in which norms can be contested, developed, and extended. This new strain of scholarship also recognizes, however, that these federalist structures can still shield national-level reforms from reaching all Americans. Many see such gaps as a regrettable but unavoidable feature of our federalist system.

But to embrace federalism as an important component of the U.S. legal architecture does not mean that one must abandon efforts to craft effective federalist programs. To the contrary, this Article argues that the scholarly coalescence around the virtues of federalism raises a pressing new question: are there ways to structure federalist programs that help to build constituencies and participation over time? That is, for those who accept federalism but are committed to expanding essential services and goods to all Americans, how can policymakers best make federalism work?

To answer this question, the Article analyzes an important case study in modern federalism: the Affordable Care Act. We argue that the ACA experience offers three critical lessons about how to structure modern, federalist social justice legislation that both respects states as partners and builds effectively toward national norms.

These lessons involve (1) the new importance of federal program “backstops,” (2) the need to create unusual coalitions, and (3) the counterintuitive benefits of building upon entrenched statutory pro-
grams. These lessons from the ACA should, we assert, help architects and scholars of new legislative efforts better understand how to make federalism work to achieve social justice ends today. To illustrate how, the Article concludes by applying these lessons to the Green New Deal—the vibrant new legislative effort to jointly tackle climate change and inequality.

**Associate Professor, University of South Carolina School of Law. The authors would
like to thank Morgan Hylton for outstanding research assistance, as well as the editors at
the University of Richmond Law Review for their excellent work.