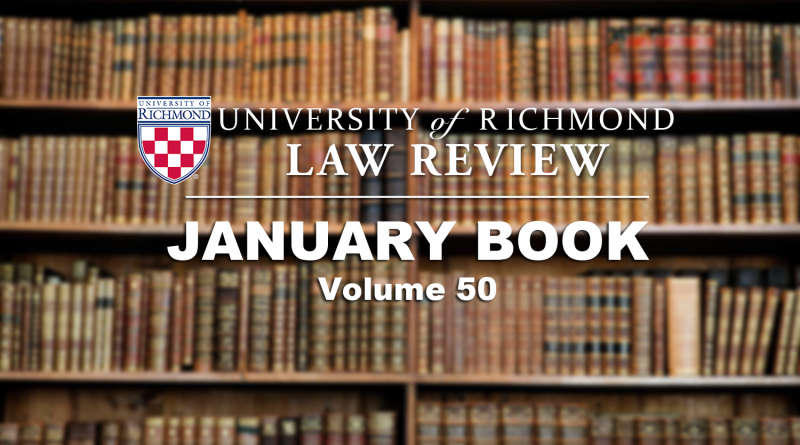 Sometimes dramatic, sometimes mundane, acts of civil disobedience bring attention to issues that have recently included climate change, policing, and high school closings.[1] In the United States, we are surrounded by protest. The stories of these protests capture deep aspects of the human experience and our relationship to government power.[2] These stories often involve a confrontation between the protester and the law. Popular media is full of stories of protesters who have stepped over the law: the news article regarding a nun who served seven years in federal prison for pouring a vial of human blood on a Trident missile silo;[3] the movie about an environmental protester who broke up a federal lease auction;[4] the business journal report on the $20 million cost to the city of Baltimore for the police overtime and cleanup as a result of protests.[5]

*   Associate Professor of Law, Vermont Law School. This article is dedicated to members of the generations on either side of me: my parents and my children. Vocal anti-war and civil rights activists, my parents’ activities etched into my young mind the power of protest. My children, Anaya West and Chloe West, themselves activists with a strong sense of justice, give me hope for the future.

[2].    See Andy Merrifield, The Enigma of Revolt: Militant Politics in a Post-Political Age, in The Post-Political and Its Discontents: Spaces of Depoliticisation, Spectres of Radical Politics 279, 290 (Japhy Wilson & Eric Swyngedouw eds., 2014) (“Perhaps it’s possible to draw up a list of ‘archetypes of dissent’ . . . that symbolise . . . some innate disposition to make trouble, to dissent and protest, to revolt against the structures of modern power . . . .”). 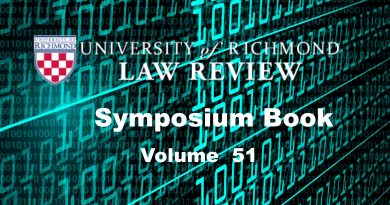 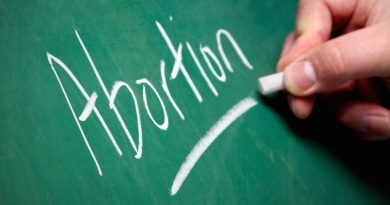 Virginia’s Water Resource Law: A System of Exemptions and Preferences Challenging the Future of Public Health, the Environment, and Economic Development