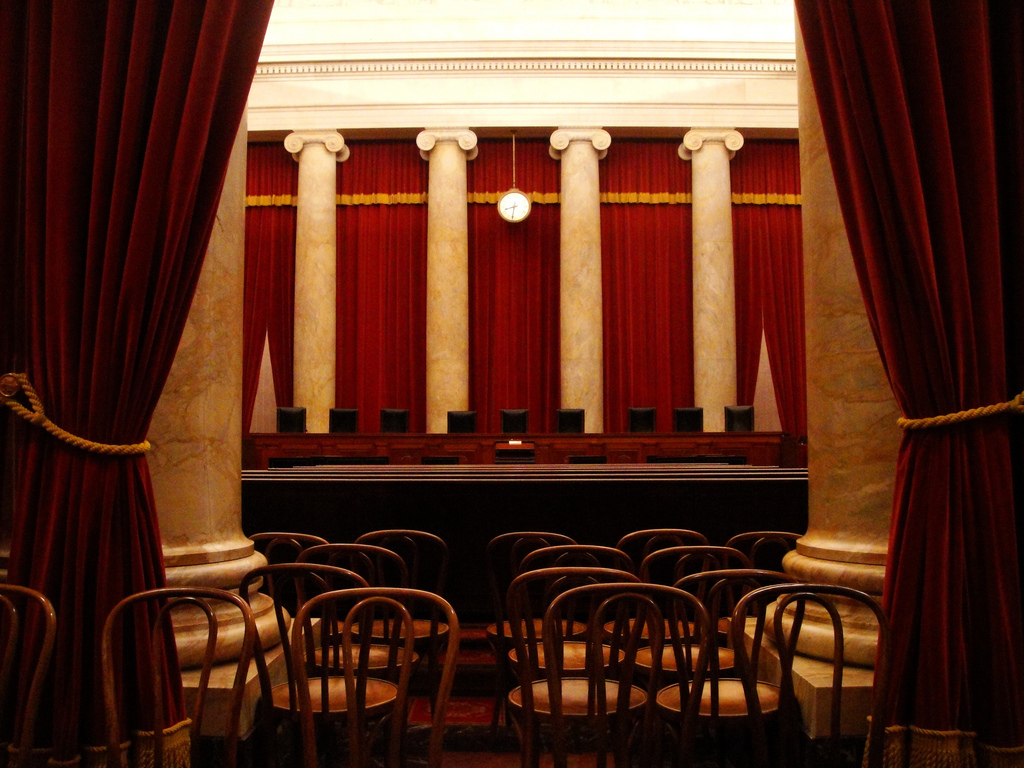 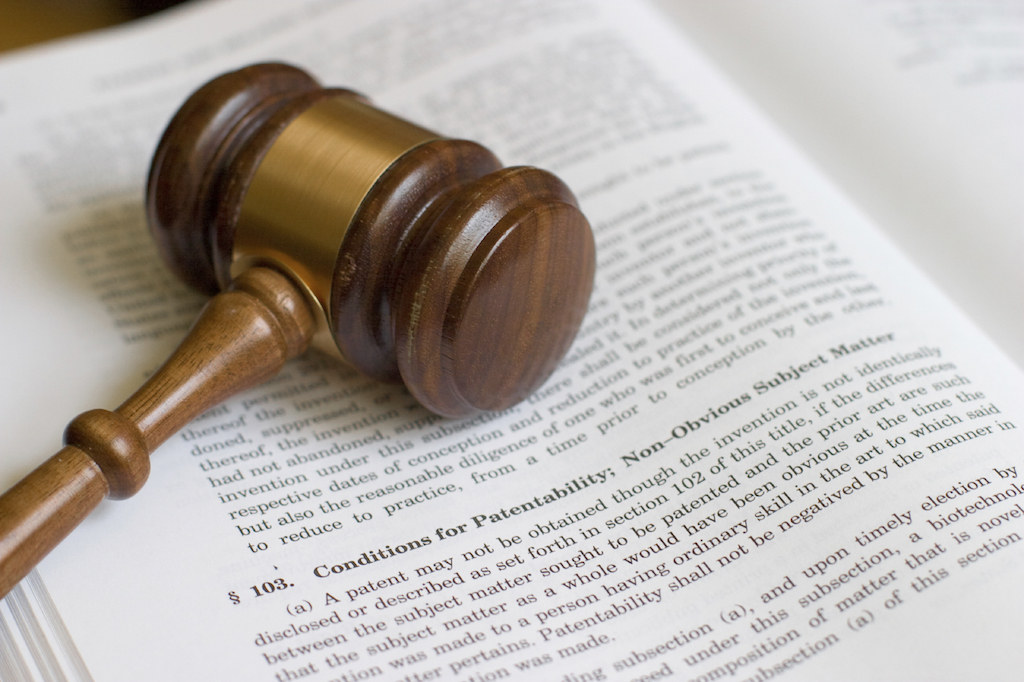 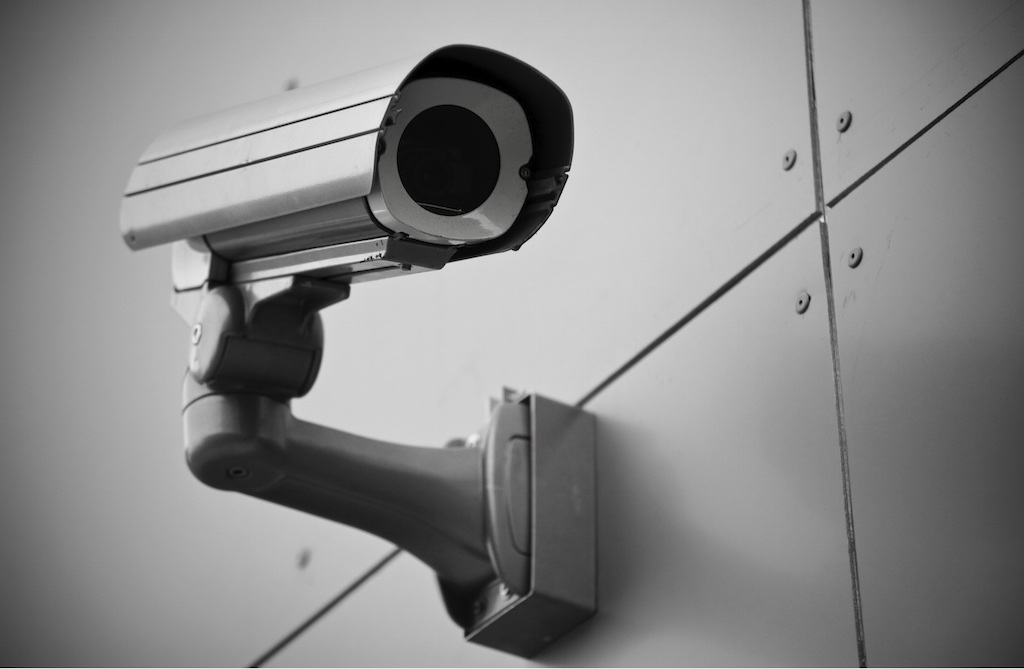 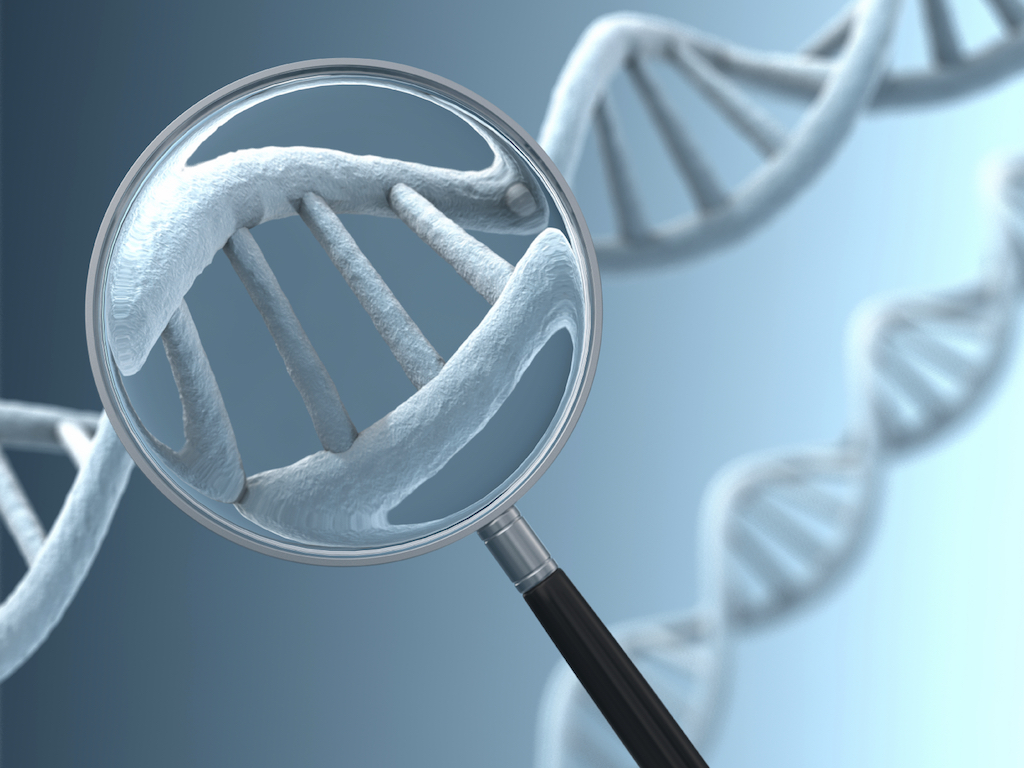 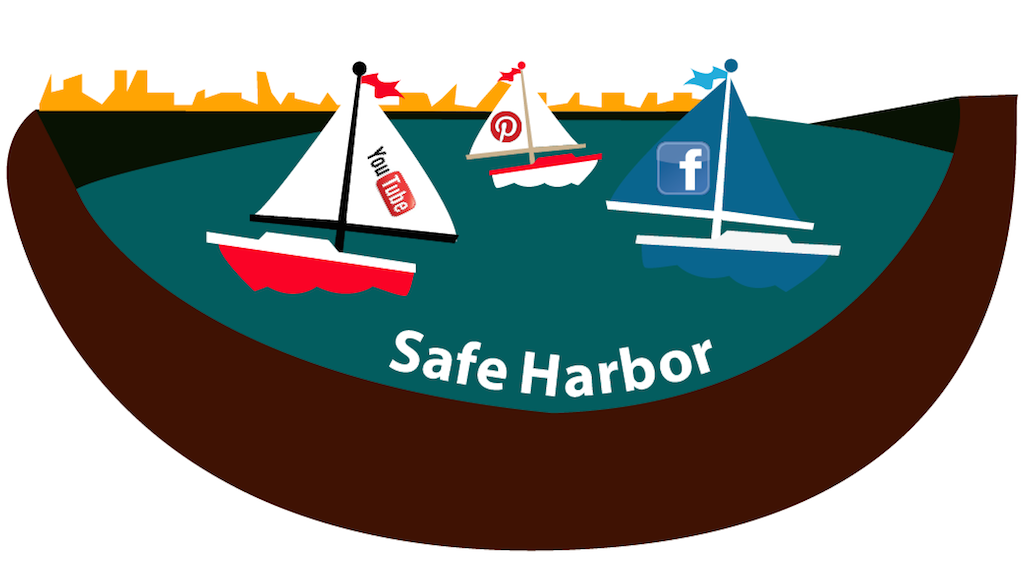 In 1998 Congress enacted the Digital Millennium Copyright Act (“DMCA”) in order to “provide certainty for copyright owners and Internet service providers with respect to copyright infringement liability online.”[1] The DMCA safe harbors protect Internet and online service providers such as YouTube from secondary copyright infringement liability.[2] The DMCA, however, does not provide full protection as certain caveats greatly reduce the safe harbor protection, disqualifying a service provider from protection if it is “aware of facts or circumstances from which infringing activity is apparent.”[3] Courts and commentators refer to this level of awareness as “red flag” knowledge.[4] If the service provider obtains red flag knowledge of infringing activity, it must act “expeditiously to remove, or disable access to, the material,” or be subject to liability.[5] As the DMCA currently stands, the red flag knowledge provision constricts safe harbor protection to the point where online service providers are being held liable when they have actively attempted to comply with the statute. Because compliance with the law in its current form is so difficult, the open accessibility of video-sharing websites is in jeopardy.

Continue reading.
__________
*J.D. Candidate 2015, University of Richmond School of Law; B.A. 2012, University of Virginia. I am highly grateful to my parents for their never-ending support. I would like to thank Morgan Ackerman, Alex Fisher, and Caroline Lamberti for their valuable revisions and suggestions throughout the writing process. I would also like to thank the editors and staff of the University of Richmond Law Review who sacrificed many hours to make this publication possible.