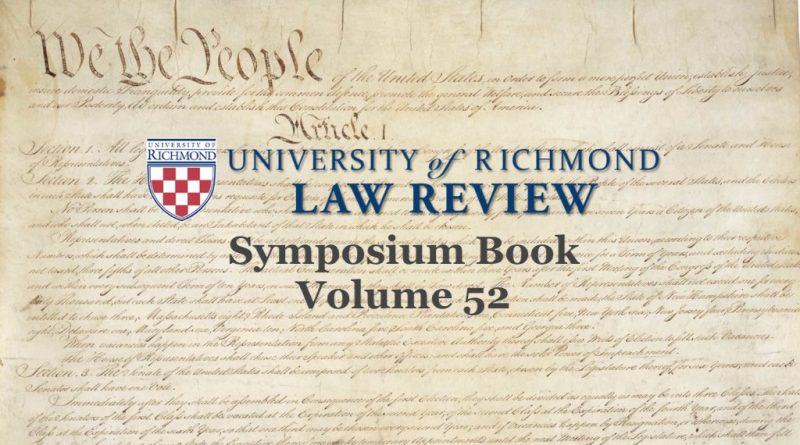 “If the Plaintiffs are Right, Grutter is Wrong:” WHy Fisher v. University of Texas Presents an Opportunity for the Supreme Court to Overturn a Flawed Decision 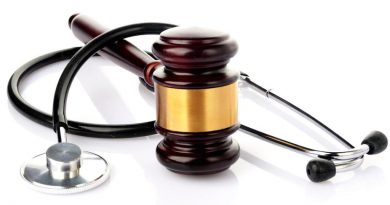 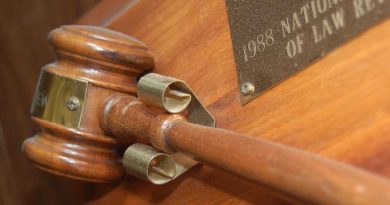 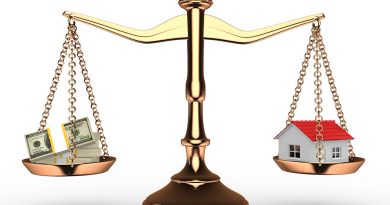