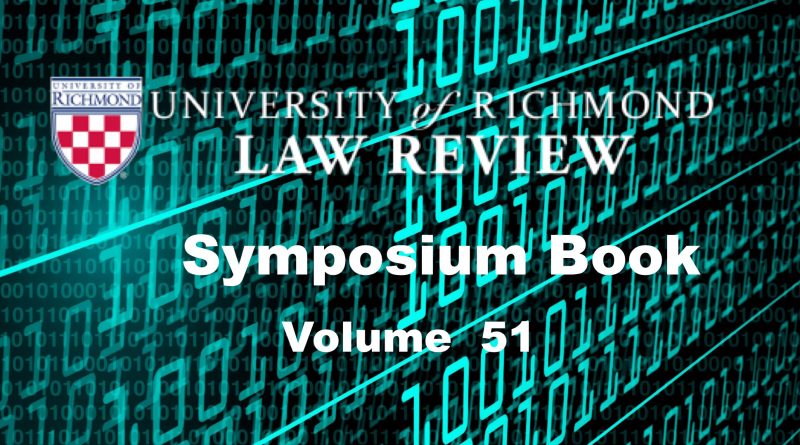 * Assistant Federal Public Defender, Richmond, Virginia. J.D., 1990, University of Richmond School of Law. His experience as a practitioner with classified information has included his representation of a Russian expatriate found on an Afghan battlefield in 2009 after a spectacularly unsuccessful Taliban authorized attack on Afghan Border Police and the American forces that responded, who was five years later charged with various violations of American law and tried as a civilian. 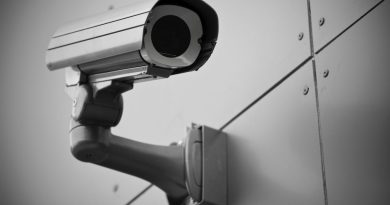 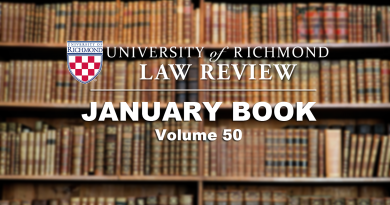 The Original Sin of Campaign Finance Law: Why Buckley v. Valeo Is Wrong