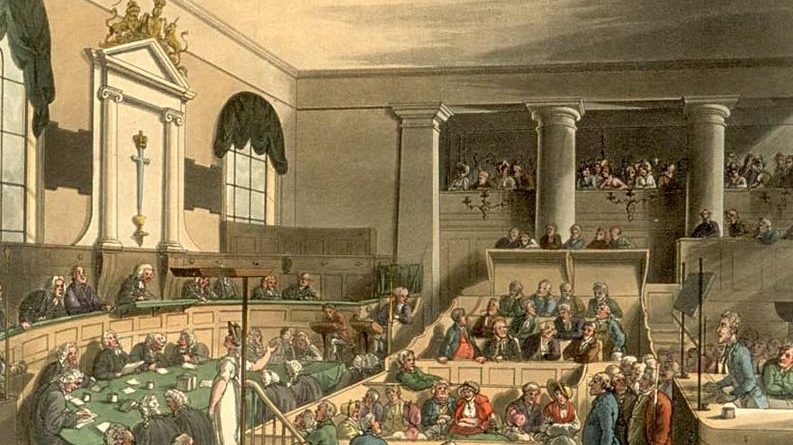 +++Professor Helmholz writes with knowledge and authority on the use of natural law in the courts of law in early modern Europe, England, and the United States. This necessarily includes a discussion of the teaching of natural law to the students who would in due course practice in those courts and sit on those benches.[ref][1][/ref] It is apparent that natural law was not taught in the schools of law systematically, as it was in the schools of philosophy and theology. Rather, it was peripherally introduced at the beginning of a student’s legal education in order to anchor the law and the study thereof in the broader world.[2] This is logically necessary when the theoretical law is applied to the facts of the so called “real world.” The law may or may not be a metaphysical construct, but it certainly does concern itself with the world as a method—the preferred method—of conflict resolution.

+++Professor Helmholz shows convincingly that natural law ideas were in the backs of the minds of the legal professionals in the early modern period of Europe and the western hemisphere. Other sources of the law were more often resorted to, but that was because positive and municipal law were more explicit and better defined.

+++Professor Rabban focuses on legal education and legal thought in the late nineteenth century. He discusses, in particular, the legal accomplishments of the Harvard Law School under Dean C. C. Langdell and his immediate colleagues and followers.[3] These accomplishments were, in my own opinion, primarily in the arena of legal scholarship. The Harvard Law School professors wrote legal treatises that were useful not only to their students but more importantly to the Anglo-American legal profession in general.[4]

+++Professor Rabban’s careful and thorough study of these men and their work places them in the broader tradition of natural law. They were called formalists, but, it appears to me that formalism is simply the putting of the natural law into legal practice. Thus, natural law is the organizing principle underlying their legal treatises.

+++The burden of this book is to demonstrate that the nineteenth century formalists were not at all the tools of the contemporary industrialists. They most certainly did not champion the ideas of unbridled laissez faire capitalism that was the economic model at their time, although they were unfairly characterized as doing so by their successors, Dean Roscoe Pound and his followers.[5] It is, of course, human nature to push the older generation out of the way so that the younger generation can take their place. This is perhaps necessary if any progress is to be made. Challenging older ideas is a good thing if it is done honestly. But mindlessly to cast aside the tried and true is not a good thing. Not all change is progress. History supplies many unfortunate examples of major steps backward. Professor Rabban corrects the misperceptions by the so-called legal realists as to the positions of the legal formalists.

+++Justice Stewart, in the case of Jacobellis v. Ohio,[6] as to pornography, while he could not define it clearly, observed, “[b]ut I know it when I see it.” Perhaps it is not appropriate to speak of pornography and divine law in the same article, but this quotation does have the ring of truth to those who have the grace to believe in something without fully understanding it.

+++Both Professor Helmholz and Professor Rabban know what natural law and formalism are. However, neither scholar presumes to give an airtight definition. And this is appropriate. Professor Helmholz ends his book with a quotation from Thomas Aquinas, who, with humility, acknowledges his own imperfect understanding of natural law.[7]

+++Perhaps natural law is God’s law. If so, human beings cannot fully know it, since creatures cannot fully know their creator. I am neither a theologian nor a philosopher, nor will I attempt a definition of natural law. However, I will observe that those wiser than me have opposed natural law to the general law of nations and the municipal law of a specific nation. Thus natural law has been opposed to the positive law. This, however, is not to say they are always in conflict. Perhaps, in the ideal world, they coincide. We can let the philosophers argue about the “ought” and the “is.” We can let the legal realists carry the ideas of Jeremy Bentham about the positive law to extremes. We can let the theologians and the atheists argue over whether there is nothing outside of human existence. However, before Bentham, lawyers did not think that way. Before Bentham all lawyers believed that there was something above human being and experience, and this was and is natural law. It is something that defines the goodness of the positive law. Exactly what that is, I do not know. But I know it when I see it.

+++What is law, anyway? It is a body of principles that governs. The opposite of law is anarchy, where the strong devour the weak. The “law of the jungle” is not law, but power. So the powerful make law to serve their own power, but disguise power as law. This is positive law, both case law and statute law. It is the power of the sovereign, however one might define the term sovereign. Under positive law, it is lawful for the powerful to oppress the weak and for the big fish to eat the little fish. But we have a sense of right and wrong which is different sometimes from the positive law. This sense of right is a knowledge of natural law. Those without a conscience—sociopaths—do not see natural law. And even though I cannot define natural law in its breadth or in its details, I know it when I see it. The research and scholarship of Professor Helmholz and Professor Rabban are affirmative steps in the clarification of this subject. They, too, know it when they see it.

[7].    Helmholz, supra note 1, at 178 (paraphrasing Thomas Aquinas’s assertion that “the more one descended into details and consequences, the more qualifications one was forced to admit”). We might further paraphrase Aquinas as “the devil is in the details.” 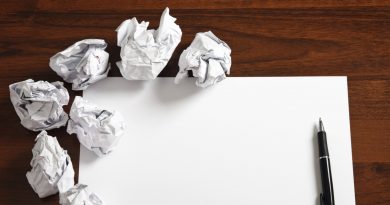 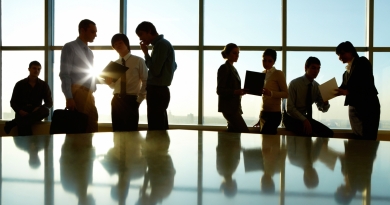 The Invisible Minority: Discrimination Against Bisexuals in the Workplace 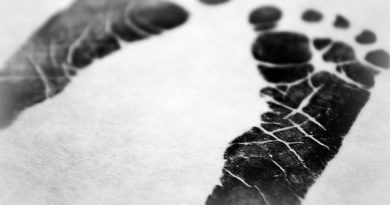 Anchors Aweigh: Analyzing Birthright Citizenship as Declared (Not Established) by the Fourteenth Amendment 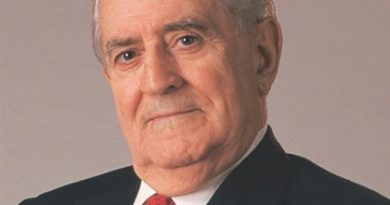 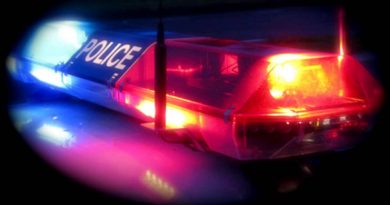 Non-Contact Excessive Force by Police: Is that Really a Thing?