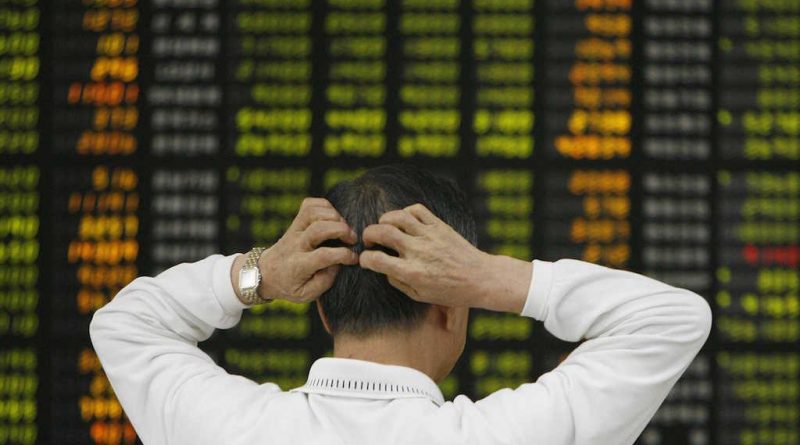 The “Test” – or Lack thereof – for Issuance of Virginia Temporary Injunctions: The Current Uncertainty and a Recommended Approach based on Federal Preliminary Injunction Law

IN MEMORIAM: Justice Antonin Scalia and the Constitution’s Golden Thread