A long-standing issue of tax policy is whether to tax people as separate individuals or as social beings. That is, how should a taxable unit be defined? Today, married couples may file either a joint return or separate returns as married individuals. However, filing separately often increases a couple’s combined tax liability. Single people must file exclusively as individuals, but their rates are generally, though not always, higher than those of married couples with the same amount of income. This tax difference between a married person and an individual creates what are known as marriage penalties and bonuses. These penalties and bonuses often create a disincentive for both partners of a married couple to be employed. Historically, a single-earner couple was the norm; however, society has changed since Congress adopted the joint return in 1948. Shifting attitudes towards marriage and cohabitation continue to move the family away from the single earner married couple norm. 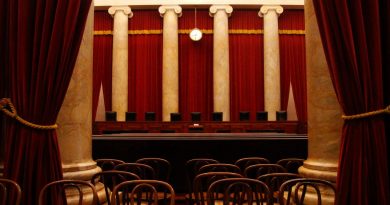 The Immediate and Lasting Impacts of the 2008 Economic Collapse – Lehman Brothers, General Motors, and the Secured Credit Markets