Protestant Episcopal Church in the Diocese of Virginia v. Truro Church (“Truro”) involves a property dispute. The core issue is who owns or controls property held in trust for an Episcopal congregation after a majority of that congregation votes to disaffiliate from the Episcopal Church of the United States of America (“TEC”) and affiliate with a different church. Deciding a church property dispute is inherently difficult because courts are generally “not a constitutionally permissible forum” to resolve ecclesiastical issues. Indeed, the desire to avoid such issues can lead courts to decline to decide particular cases. However, faced with the property dispute, a significant procedural history, and the need to determine the application of Virginia Code section 57-9(A) to the dispute, the Supreme Court of Virginia decided this case.

*Professor of Law, University of Richmond School of Law.

November 30, 2017 lawreviewadmin Comments Off on A Primer On ABLE Accounts

Silence of the Liberals: When Supreme Court Justices Fail to Speak Up for LGBT Rights 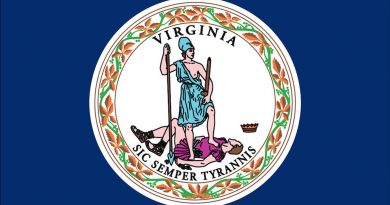